Michael and Charity and their children Tatum, Eli and Alaina recently invited us to their Davis built home in Mooresville, IN. We are thrilled to share their building story with you. 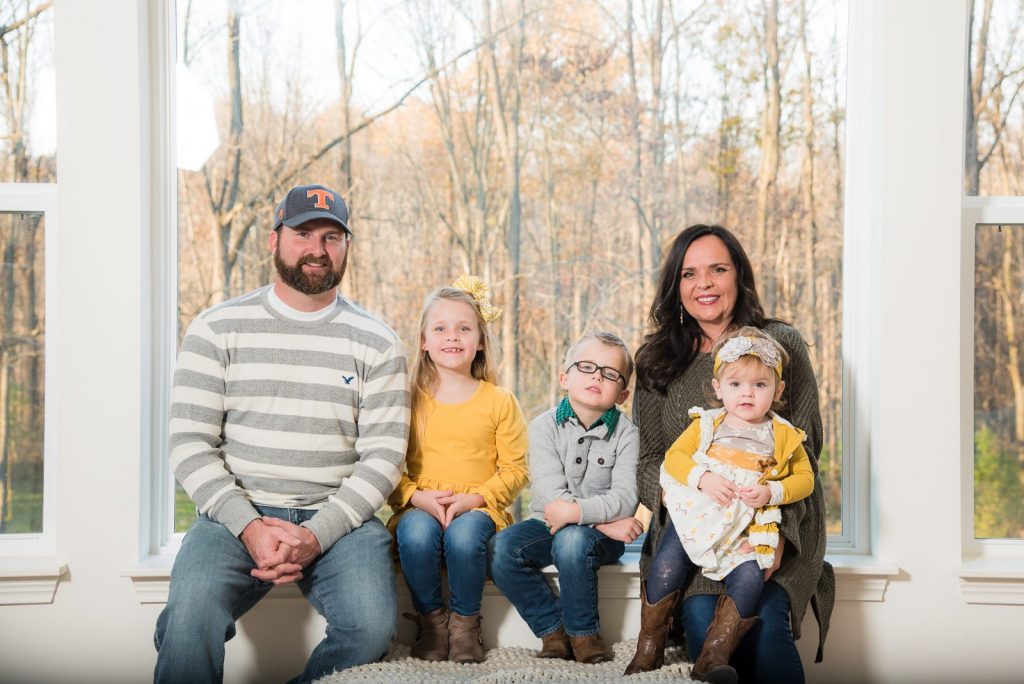 It was always Michael’s dream to own a large piece of wooded property where he and his family could build their dream home. Two years ago, Michael and Charity purchased 12 acres of beautiful land in Mooresville, IN. And, so their search for an On Your Lot builder began.

During their search, they found that most On Your Lot builders weren’t affordable, until they found Davis Homes. They discovered that Davis Homes offers a lot of square footage for a price that can’t be beat.

They also learned that it is more cost-effective to build up than down – they had originally planned to build a ranch with a basement but ultimately chose the Dalton floor plan. And, they believe that they couldn’t have gotten more for their money. 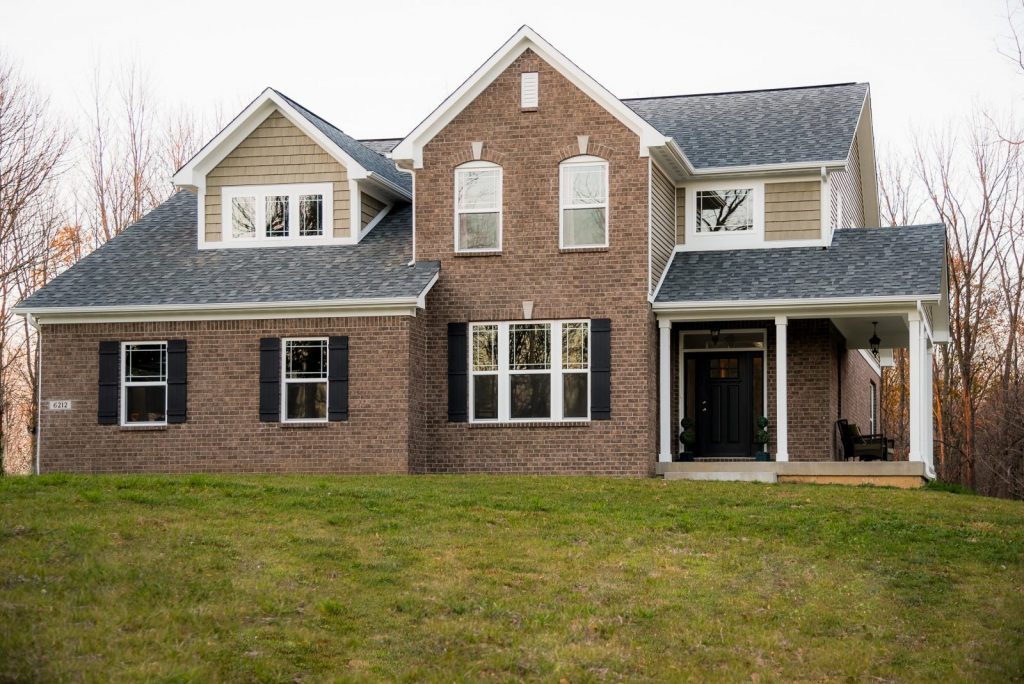 Charity told us that she loved that the team at Davis Homes worked with her family to customize their floor plan so that they could truly make it their own, unique to their family’s needs. They were able do things like remove pillars from the interior, switch the original placement of the kitchen, move interior doors, narrow their stairway and change the loft option to a fourth bedroom for their youngest, Alaina.

Charity and Michael were also able to blend each of their styles, hers is craftsman and his is traditional, and came up with the exterior of their home.

Each of the children have their own bedroom upstairs and they even have a bonus room that the family utilizes as a playroom. But, they love to hang out in their parents’ first floor master suite that overlooks their wooded backyard. 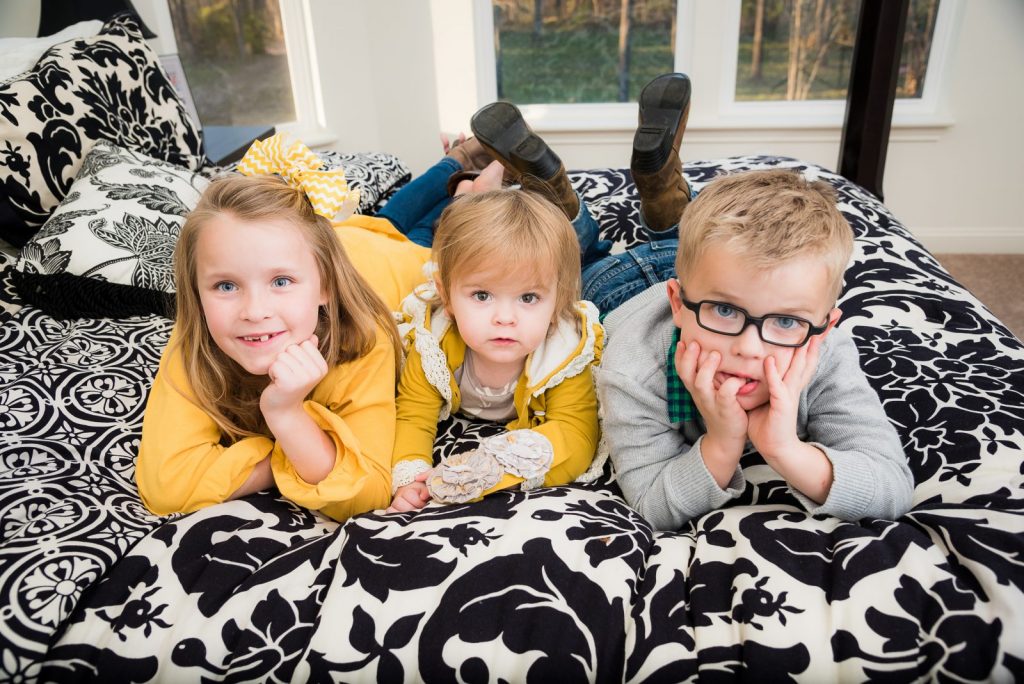 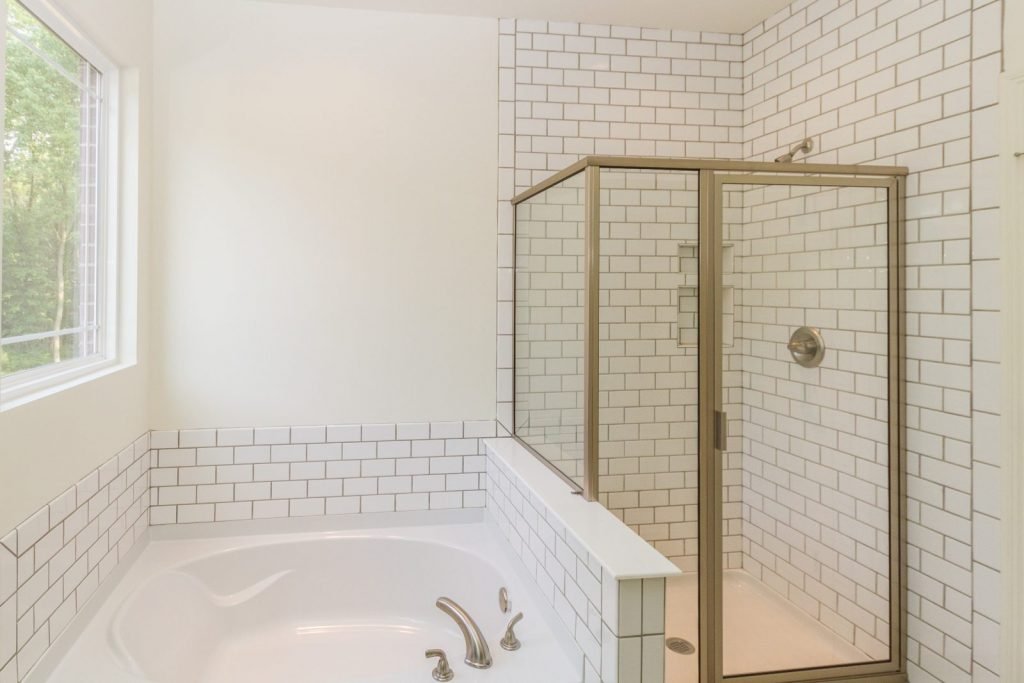 When we asked Tatum, Eli and Alaina about their favorite part of their new home, other than having their own bedrooms, they each replied BEING OUTSIDE!

Here they each are playing in their backyard. 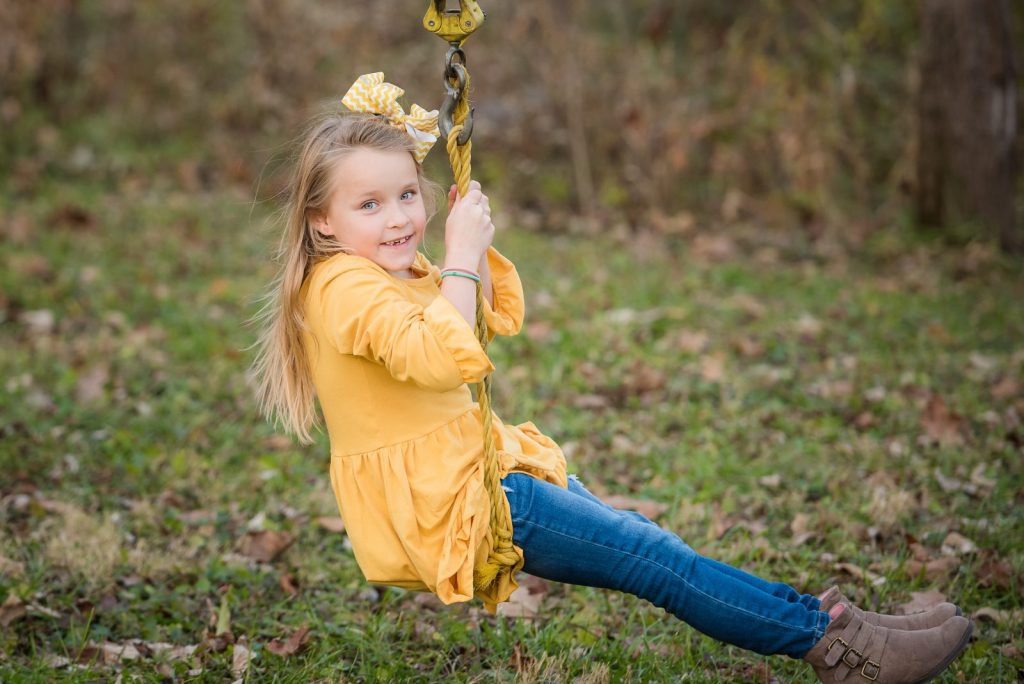 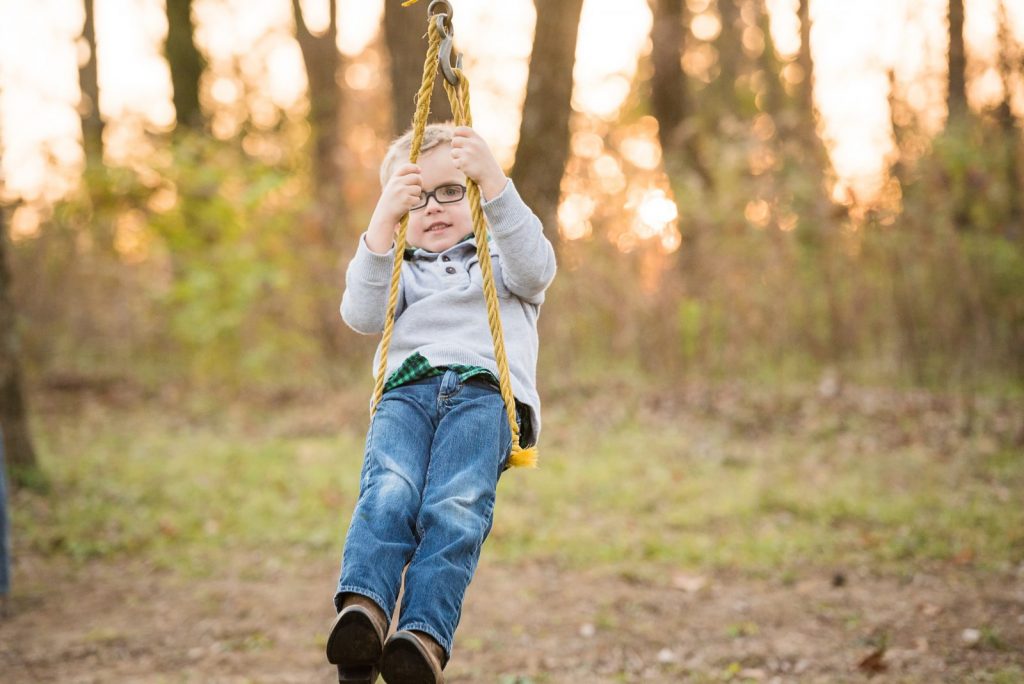 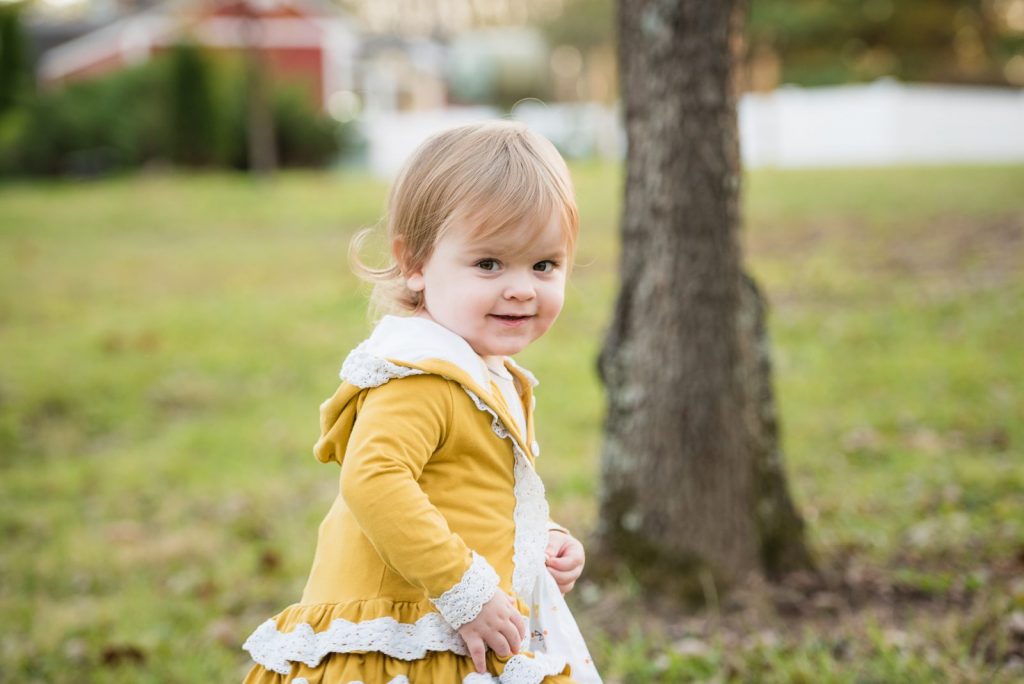 And, Charity and Michael love that because of the open concept of their new home they can be together as a family whether they are spending time in the kitchen, dining room or living room. 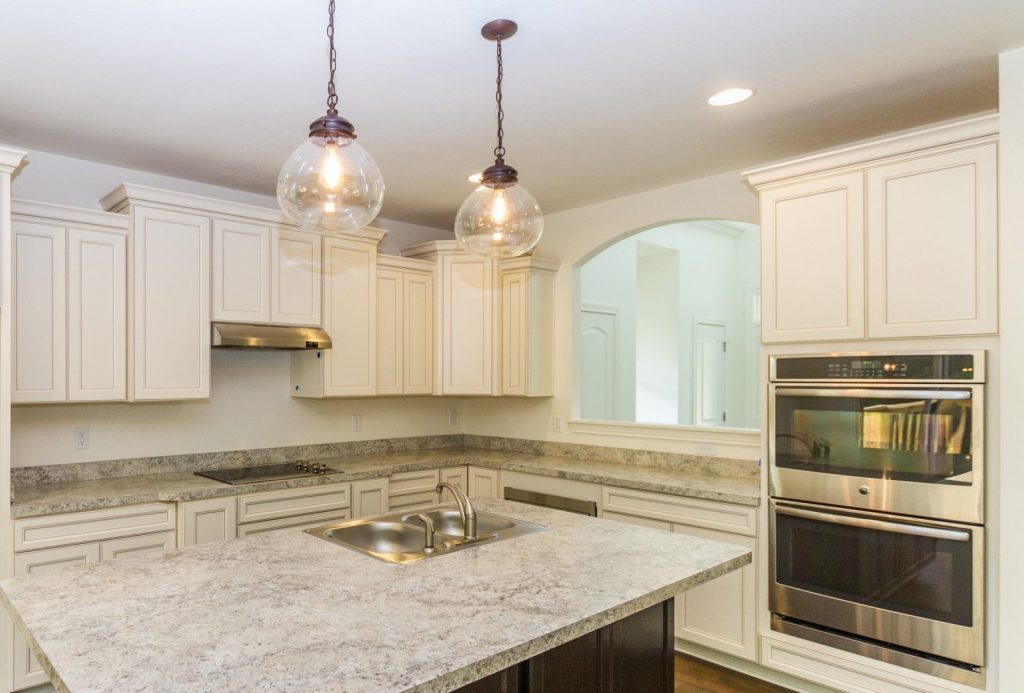 And, they love sharing their home with company. They’ve already had a few family parties since they moved into their home in August of 2016. And, look forward to hosting more. 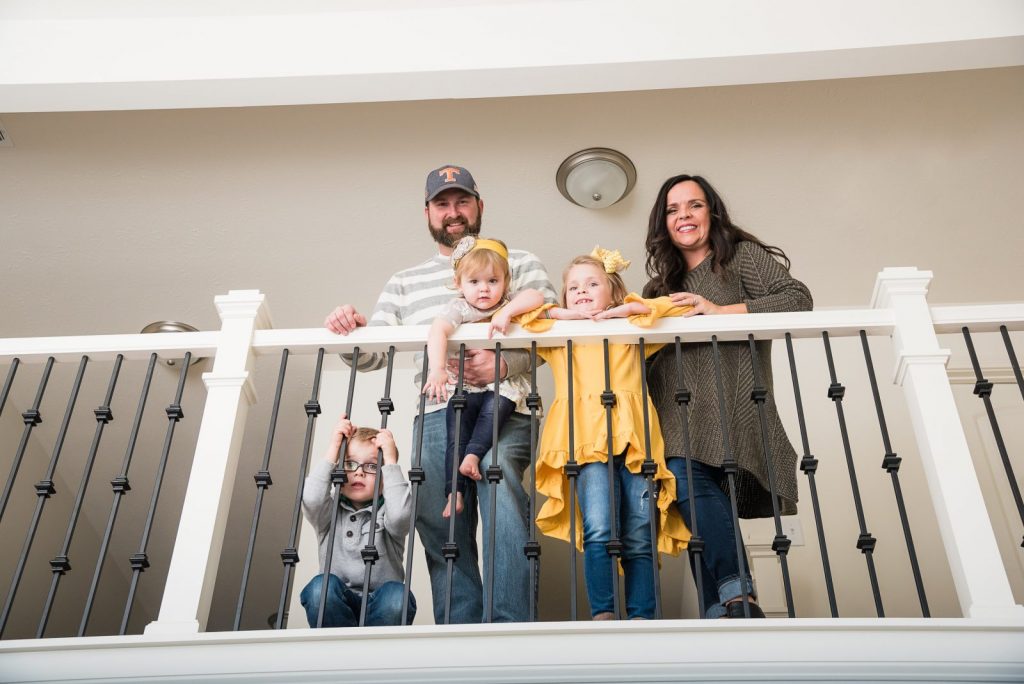 We’d like to thank Michael, Charity, Tatum, Eli and Alaina for welcoming us into their home and sharing their Davis Homes building story with us. And, we hope they continue to enjoy sharing their home with family and friends for years to come. 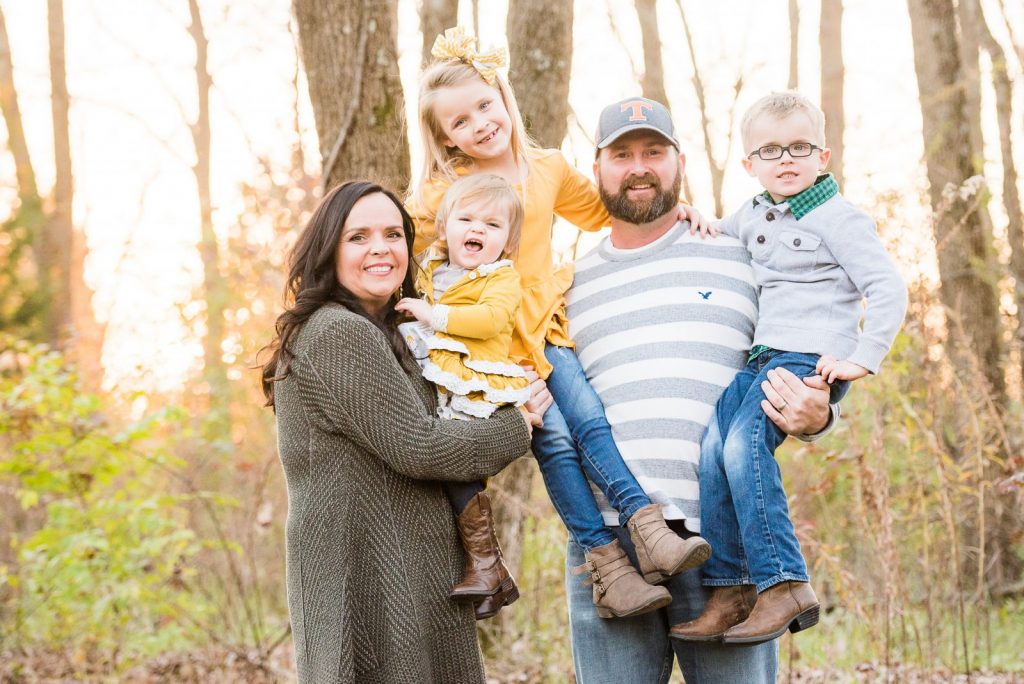 Are you a proud Davis Homes homeowner and want to share your building story? Get in touch with us by emailing info@davishomes.com and you may be featured on the Davis Homes Blog!